I just returned from this year’s Computer Applications and Quantitative Methods (CAA) conference, which was held in Paris last week.  Overall, the conference was a great success, despite a number of teething troubles (particularly with IT support [ironically?]).

I spoke on the Friday morning about using Heisenberg’s Uncertainty Principle as a metaphor for good cartographic practice.  I’ll try to write more about that at a later time. 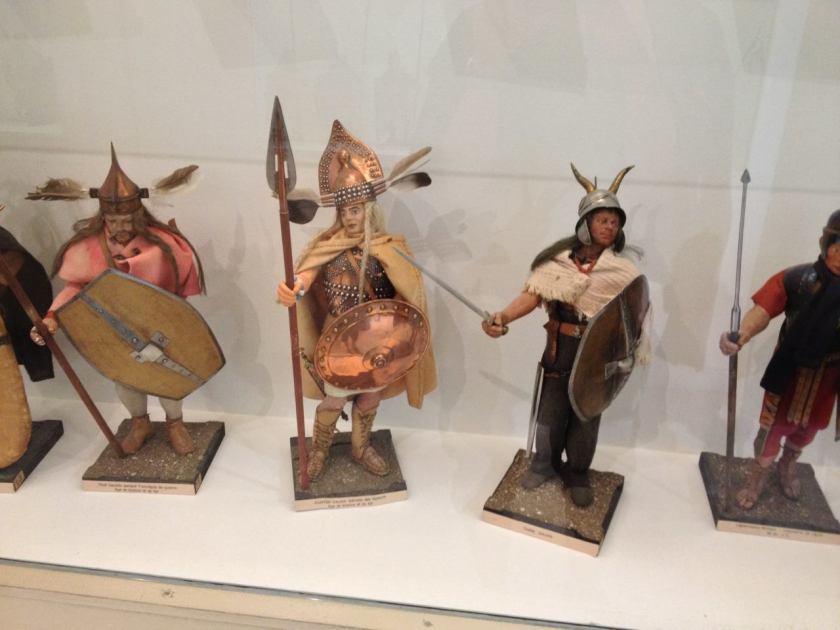 One particularly impressive visualization of data that I saw was Lost Change, which maps PAS coins and their mint locations.  Another very interesting paper I heard was about MicroPasts (another British Museum backed venture), which is designed to allow archaeologists to access crowdsourced labour and crowdfunded funding.  I also enjoyed Philip Verhagen’s paper, as his project is encountering many of the same data rationalization issues as our own (and he only has to work with a single source database, rather than the 70+ that we are trying to combine). 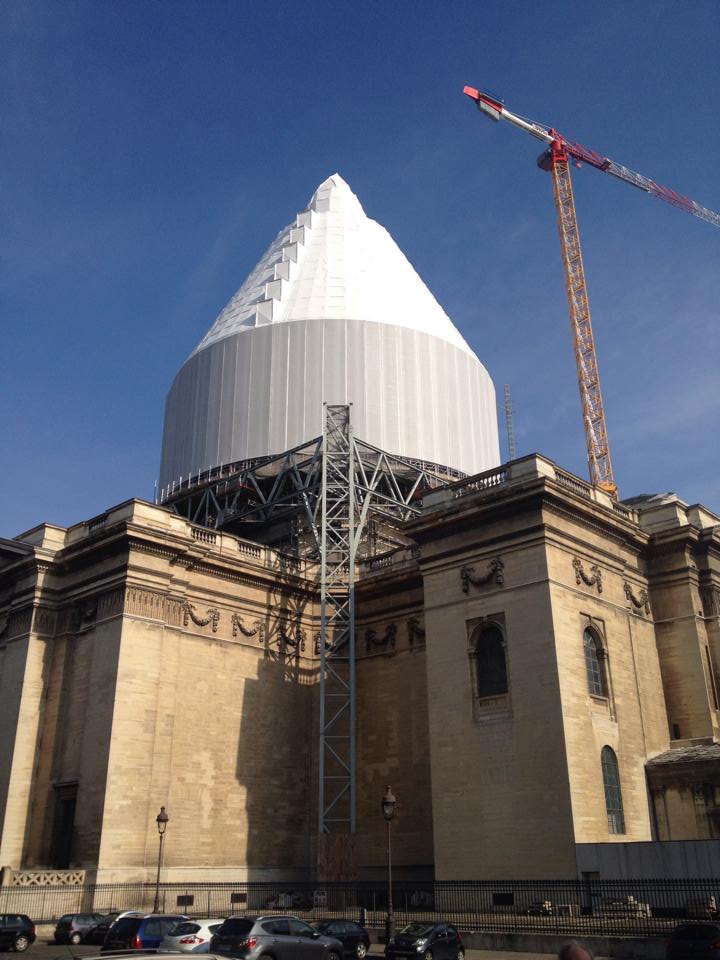 There is a storify of the conference tweets here: http://storify.com/EngLaID_Oxford/caa-2014-paris

Next year’s CAA will be in Siena, Italy.  They know how to pick places with good food and good cheer!